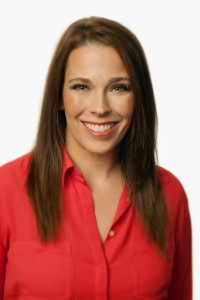 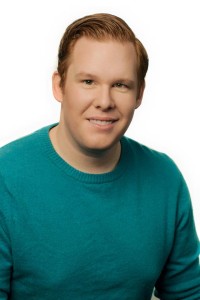 Mary Meyer is an actress, writer, mother, and now TV host. Mary started her acting career two short years ago and is best known for her role as Walt Disney’s Aunt Margaret in the Indy film, “As Dreamers Do”, which is available on Amazon Prime and in Walmart.

In addition to this, Mary has enjoyed working with local Nashville filmmakers on their short films and web series and is currently writing a tv show. You can view Mary’s acting resume on www.imdb.me/marymeyer. Mary lives in Franklin with her husband and seven children and she is very excited for the opportunity to interview some of the most interesting people in the world, who live right here in Music City.

Curtis Reed has over 27 years of dance training and professional experience from Hackworth's School of Performing Arts, Broadway Dance Center under the direction of Frank Hatchett, and Steps Studio on Broadway under the apprenticeship of Jeff Shade. Curtis received his BA in Theater Performance with a Minor in Musical Theater and Vocal Training from Marymount Manhattan College.

He has had the fortune of working on some of the most influential stages in NYC, including the Producer's Club (Singles Awareness Day), The York Theater (I Don <3 U NE Mor: Staged Reading) The Algonquin Theater (A Night At the Algonquin) and the Lucille Lortel Theater (FringeNYC Festival 2010: I Don <3 U NE Mor).